Recently, I argued, controversially, that one type of “othering” is what distinguishes anthropology from the other sciences concerned with humanity (from neurology to sociology). Anthropology, as disciplined practice, is here to tell “us” that human beings are always potentially “other” to any generalization about them.  And a subset of “us” (anthropologists) has to keep finding ways to do this more carefully. To approach this argument from a different point of view (bias), let’s consider the classical tension brought out by Boas (and many others before and since) between, on the one hand, the “psychic unity of mankind” (all humans have the same brain bequeathed by evolution), and, on the other hand, the irreducible local and historical make of actual human conditions. This is not the case of the “universal” VS. the “particular” but rather the universality of the particularity of the human (and possibly all life). For humanity, for example, one can safely say that all human groups develop languages (most of) the people caught by them understand, and, most significant, all these languages can be learned by all humans—though it can be difficult for most.

Language is what I generally mention when teaching the fundamental concerns of anthropology, before moving on to other matters, say sex/gender or food production/agriculture (the raw into the cooked). Boas, in his general introduction (1938), mentioned various oddities in etiquette. He also mentioned repeatedly that all breaches to the expected in some group raise emotional responses among the people caught by the assembly. In my own graduate introduction into anthropology, in the late 1960s, I was taught all this through the questions raised by the multiplicity of marriage and descent regulations and practices—something that has all but disappeared from such introduction, as far as I can tell.

I’ll try today to start with something else that is a human universal: music. I will intersperse this with comments about “kinship,” hopefully to trigger some interest among current students to get back to something that remains as “real” as ever (though it may now be labeled “gender” and “class reproduction”).

I explore music because students, earlier this Fall, used music to critique Saussure and his obvious emphasis on the verbal rather than on other media of communication. I have heard many times that music can express emotions much better than any discursive effort that relies mostly on the verbal (though some would point at poetry as an argument against this). The students, perhaps unwittingly, may have been channeling Merleau-Ponty on experience and the “primacy of perception.”

But, to play anthropologists challenging “our” common sense,…

Music is certainly one candidate for attempts to differentiate homo sapiens sapiens from other apes (but perhaps not from the Neanderthals who appear to have used flutes). All apes vocalize. Whether any sing may depend on how one defines singing. The question is the same as whether various calls made by all apes classify as language. Interestingly, recent writing about this broadening of what is to count as language or music echoes the reluctance to make humans special. Paradoxically perhaps, the best evidence against “speciesism” is the work of sociobiologists, for example that of Sarah Hrdy, an anthropologist who writes about “Mother nature” (1999).  In that book, she carefully reviews all we know about the higher apes of Africa, and particularly the females with children, without making a distinction between the species whether the original research is “ethological” or “ethnographic.” About all anthropologists I know find this approach very hard to accept and it is not taught as possible proper anthropology.

So, eventually, the initial stance regarding humans making music is that not only do they sing (talk) but that they do so in many different ways that keep changing even as they trigger strong emotions. To the extent that this is an hypothesis about a universal, one then has to look for the evidence (including evidence that some humans do not sing much differently from other apes–but this is very dangerous as it might bring us back to the pre-Boasian anthropology of human evolution).

So, I am with Boas and will postulate the “psychic unity of mankind” on the matter of music. As Boas insisted, one of the evidence has to be archaeological: there are signs that humans made music from at least 60,000 years ago based on the musical instruments that have survived. One may imagine that singing is much older but it does not leave any trace until, many millennia later, it became possible to translate singing into visual marks and notations. The other body of evidence for the universality of music is ethnographic: All human groups that have been reported to Euro-Americans do make music; they make music even in the worst of circumstances; and the music, is recognizable by all as music—even when it sounds unpleasant to many.

Given the small number of basic musical instruments (wind, string, percussion) beside the voice the mythical Martian, particularly if leaning towards sociobiology and Darwinian evolutionism, arriving on earth, might not expect the multiplicity of musical genres, as well as the extent to which the musical genres of people A may grate on the ears of people B (or why some of B might adopt some genres from A even when B’s parents object). Boas, a real “other” among the Inuit, Kwakiutl and others, took the alternate route. He marveled at the multiplicity and asks us to do the same, and then to generalize. Many of his students and contemporaries in Europe also marveled at the multiplicity of kinship vocabularies and other practices. Many who followed him led the discipline into all sorts of blind alleys. But anthropologists, I am convinced, should continue to move towards the other in order to critique or justify any universal statement about humanity.

To make all this more concrete perhaps, I am linking below various examples of what human beings keep producing, musically. This sample tells more about my haphazard exploration of various YouTube rabbit holes than about anything else. I am not a musicologist but I am fascinated both by the multiplicity of the musics human can made, as well as sometimes surprised at what I “like” and what I do not… You will notice that I link here four pieces recorded in China. My idea here is that listening will lead you to ask such questions as: Are the pieces from China “Chinese”? What are your emotional reactions to any of the pieces? What are you reacting to? What do you imagine others (including the original performers) might have felt? 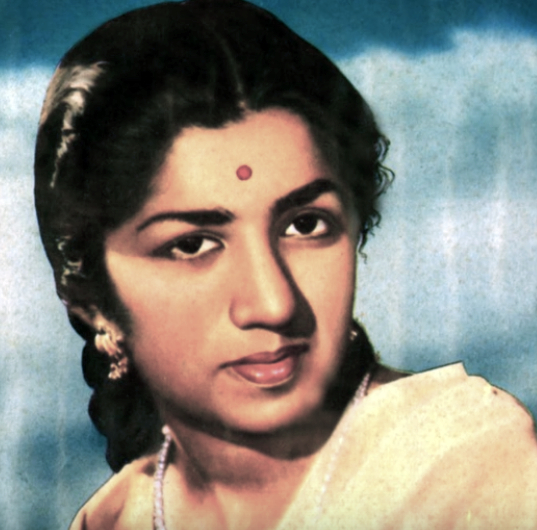