In my last post, I asked readers to marvel at the multiplicity of institutional responses to similar triggers. It is by now (late July 2020) famous that governors changed their minds about the wearing of masks. Even now, whether masks are “obligatory,” “suggested,” or deemed unnecessary, here or there, is something governors are of multiple minds around the world. I generalized this given what I consider a fundamental aspect of human action: there is no one way to respond to anything, good enough is enough, making it poetically interesting is better. 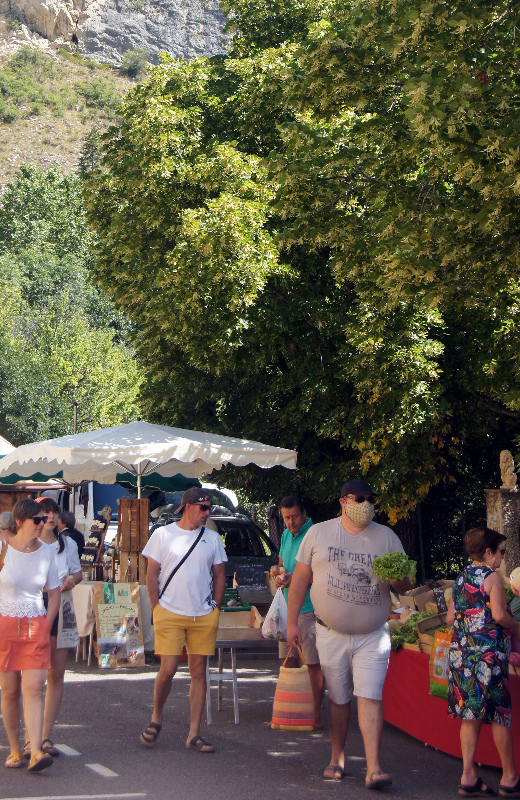 I could have sketched a similar picture of a largish family group performing various forms of social distancing dances, at various times, while often ending visits with hugs.
That such local variation was happening all over France was noticed by governors who then reinforced the mask mandate by invoking their police powers: people would get fined if not wearing masks in the prescribed places. Locally, people noticed and some said they would wear their masks “tomorrow” when they got to be at financial risk. I am not going to weigh in on whether all this is necessary or not, since this blog is not about policy but about the human condition. Even though, I could note that certain early State responses seemed particularly “French” (check my earlier post) I do not want to invoke here French “culture” as any form of explanation. It will not even invoke some “Southern French sub-culture,” or the sub-culture of some sub-section of the population. Happily enough, in anthropology, writing about sub-cultures has about disappeared. But the wonder about local culturings must continue. About every anthropologists would now agree that “culture” never makes anybody do anything. I have written again and again against writing about “my” culture, or “theirs.” Culture is always what other people hold each other accountable for: a good culture makes good neighbors.