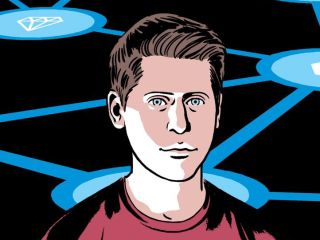 For any number of reasons, my wife Susan and I went to see Divergent last Friday.  We were, by far, the oldest people in the theater.  I was, about, the only male (except for a few fathers perhaps).  Everybody else was a 12(+-2)-year-old girl.

If you have no idea what I am talking about, then you are not into Hollywood generated mass popular culture, or middle-brow cultures concerned with “gender” either.  If “divergent” means to you something that it did not mean a few weeks ago then, as an intellectual adult (one of my readers, as I imagine them), I assume you also know that it is, among other things, the second (after The Hunger Games) of Hollywood responses to the accusation that there were no big budget, action adventure movies with girls as heroines.  So, in the kind of brief synopsis that start this kind of commentary, Divergent is about a 16-year-old girl who violently restores a threatened order and then moves on into the wilderness—and 12-year-old girls know about that.

But, of course, the movie is about much else and this is a response to Andrew O’Hehir who wrote about the movies as “capitalist agitprop” (March 22, 2014).  His thesis:

To begin with, if we accept the maxim that all fictional works about the imagined future are really about the present, what do these works have to say? They contain no intelligible level of social critique or social satire, as “1984” or “The Matrix” do, since the worlds they depict bear no relationship to any real or proposed society. Where, in the contemporary West, do we encounter the overtly fascistic forces of lockstep conformity, social segregation and workplace regimentation seen in these stories? I’m not asking whether these things exist, or could exist, I’m asking where we encounter them as ideology, as positive models for living.