This post was triggered by something in the New York Times about “Julia,” a chimpanzee in a sanctuary in Zambia so named by the observing humans. 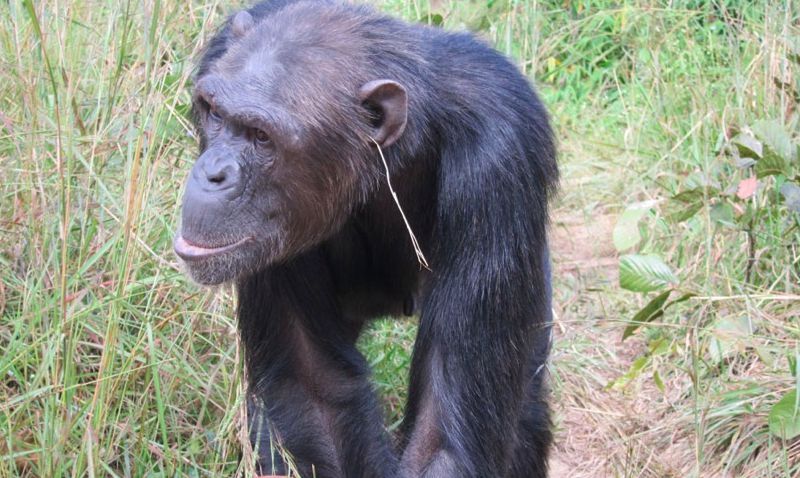 The humans noticed her sticking blades of grass in her ears and this being adopted by other chimpanzees in the same sanctuary, and then passed on in further generations even after she died (Natalie Angier “Meet the Other Social Influencers of the Animal Kingdom” May 7, 2021). The original paper by Andrew Whiten (“The burgeoning reach of animal culture.” Science April 2, 2021) worked off a definition of culture ” as all that is learned from others and is repeatedly transmitted in this way, forming traditions that may be inherited by successive generations.” This was presented as part of the argument against human centeredness. “Culture” must have universal evolutionary advantages for all life forms as it allows “traits” (such as “grass in ears”) to move “horizontally” (through discovery/learning/teaching) among adults and their descendants as well as “vertically” (through genetic drift and biological reproduction).

I will leave the evolutionary implications to the authors of the various articles quoted by Angier, and translated into NYT speak. What fascinates me is the production of the trait in the history of the group. Van Leewen et al. who first reported on the case emphasize that they could not find anything functional to the behavior. They titled their paper “group-specific arbitrary tradition”—an excellent definition of “culture” (and a better one than Whiten’s). Interestingly, no one in the small crowd indexed by the journalist appears to have looked for the origin of the behavior, thereby suggesting that it was an “original.” Someone who commented on the first reporting of the case in the Smithsonian Magazine wondered whether Julia had picked up on something she saw a human do, e.g. wear earrings. But we are not given any evidence on the (pre-)history of the behavior. So, we are told of a behavior (“grass-in-hear”) that is, as Lévi-Strauss once said, subsequently “adopted on a collective mode” (1971:  560) and thus becomes a “trait” somehow distinctive (Bourdieu 1977 [1970]:5) of the group.

As a cultural anthropologist, I also want to emphasize that the trait is not “good to eat” (useful in some functional way) but appears to be “good to think”—to play with another one of Lévi-Strauss’s pithy sayings (1963 [1962]: 89). I would translate it to say that it was “good for fun” or “good for beauty” and perhaps also, more darkly, “good for domination.”  In any event it is good to make a further future.

Van Leenwen told a journalist that keeping a blade of grass in one’s ear is no mean feat. Those who attempted it, including the observing human, found it painful and they struggled before succeeding. This is actually true of all “techniques of the body” whether they involve cuttings, piercings, colorings, reshapings, etc., of this or that part of the body. Displaying oneself as somehow appropriate is almost always difficult, if not painful and expensive. But it may also make you beautiful. It is not really chance that the main form of body reshaping surgery in Euro-American culture is labeled “aesthetic.”

History and ethnography is full of accounts behaviors that transform into traits. This may be ubiquitous matter, but it is not always, if ever, a peaceful one. Almost all new traits, on their way to become part of a “tradition,” are resisted by at least some in the population who find it unpleasant, disgusting, dissonant. One wonders whether some among Julia’s peers laughed at her, unless she was an emperor in new clothes that made critics cower… But maybe noticing her new ear ornament was just an occasion for other leaders, including the humans who inscribed the event, to celebrate a “breakthrough” produced by a “genius” artist. Given the criticism of invocations of “genius” in the historical production of a trait, say of something like the four movement symphony in 18th century Europe, it makes more sense to imagine a long process of proposals, demonstrations, developments, etc. Beethoven’s 9th symphony does not arise out of nowhere (de Nora 1997).  And it did not remain the distinctive tradition of a (European) group (population, congregation, assembly…).  Over the past two centuries it has become a pan-human trait that may not be solely the product of it being beautiful.  In my exploration of various YouTube rabbit holes, I have become fascinated by the extent of European style music and instruments in China, as well as its vicissitudes from a time when Mao Zedong attempted to “island” (Benedict 1932) China from “foreign” influences to the time when “flash mobs” are organized to play the “Ode to Joy” in a Chinese mall (August 12, 2013). As far as I can tell, a lot of fun was had by many—literally a thousand in a Japanese yearly  performance by a choir reunion (Jun 7, 2017).  Boasian anthropology was at its strongest when it emphasized such borrowing and diffusion, as well as rejection of what others, in other valleys, had said and done.

Unless of course some of those who sing the “Ode to Joy” are coerced, directly or indirectly. This brings me to the second trigger for this post: a student exploring in detail Bourdieu (and Passeron)’s most powerful line: “All pedagogic action is, objectively, symbolic violence insofar as it is the imposition of a cultural arbitrary by an arbitrary power” ([1970] 1977: 5). I never hesitate to assign it to students with the injunction to translate “pedagogic action” to any act that may trigger another act whether the original act was intended to teach or not. All acts are potential “pedagogic” and so was Julia’s sticking grass in her ear. But the importance of the quote lies in the dual use of “arbitrary,” first as a noun referring to some tradition, and then as an adjective modifying acts of imposition (whether intended or not). “Cultural arbitrary” indexes the Boasian tradition as transformed by Lévi-Strauss. Adding an emphasis on the process of maintaining a tradition in a population is Bourdieu’s central contribution to culture theory. So he (and maybe Foucault also) asks us to wonder what led the other chimpanzees in Julia’s troupe to imitate her. Did any of their peers resist (think of the reaction of parents of my generation to their daughters coloring their air pink and shaping it into a Mohawk…)? 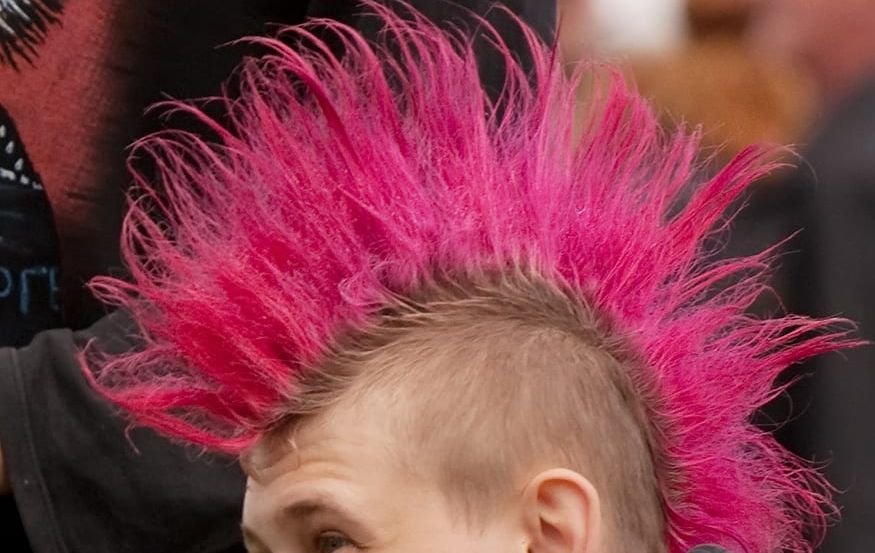 Did the trait become fully institutionalized and consequential for future advancement in the group? Did it fade as an ephemere fad or did it become part of some canon (think of jazz moving from the periphery, to being the soundtrack of a generation, to its installation in an institution like “Jazz at Lincoln Center”)?  I also found on YouTube the climactic scene of a Chinese movie about students in a school of music fighting each other through their musical instruments: those who played pre-European instruments won.

Is Beethoven fun or is it imposed?  When writing about “culture as disability,” McDermott and I emphasized the imposition.  When I put together Educating in Live (2019), I looked for all the wonderful things people might do even in very difficult situations (girsl improvising conversations about bullying! Other girls organizing single-sex proms!).  But, of course, when confronted to a tempting fabricated dichotomy one should chose, as McDermott and McDermott argue, quoting James Joyce, “‘one aneither’” (2010).

And so I will end today with Lucy’s doubt when she argued: “Beethoven wasn’t so great … You’ve never seen his face on a bubblegum card, have you?” (Schulz, “A Charlie Brown Christmas” 1965) thereby giving evidence that even children can resist influencers (Schroeder) even as they may fall victim to others (the capitalists who sell bubblegum), even as they make clear both are real consequential in their lives as they are always already there and remain there.

Main, Douglas   2014   “Some Chimps Are Putting Grass in Their Ears For No Particular Reason”  Smithsonian Magazine: June 2014